The Copernicus Climate Change Service (C3S) supports society by providing information about the past, present and future climate across the world. Recently, they issued their annual findings regarding climate change which identified that the previous seven years were the warmest years on record. Although 2021 was one of the coldest years among the previous seven, the latest data from Copernicus reaffirms the severity of climate change in terms of rising temperatures. For example, Europe experienced the warmest summer on record, with temperatures pushing 50C in the Mediterranean regions. Also, 2021 was around 1.2C warmer than pre-industrial levels (1850-1900), and 0.3C warmer than the 1990-2020 reference period. This data suggests that our planet is warming at an unprecedented rate, and climate researchers believe that there are no significant signs of abatement. 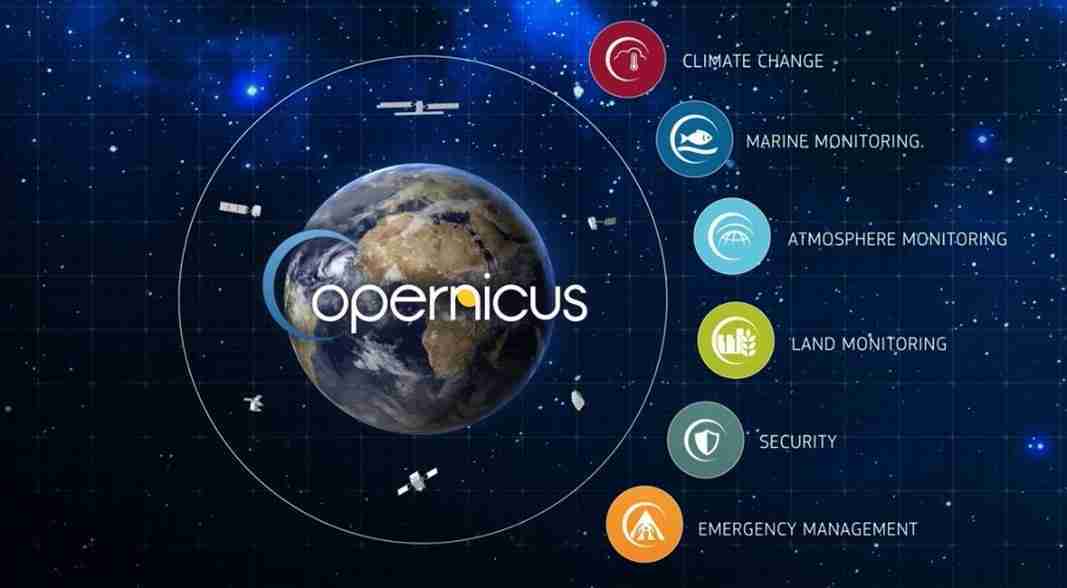 Atmospheric carbon dioxide (CO2) and methane (CH4) have also reached all-time highs. CO2 levels in 2021 reached 414ppm, which is quite worrying given that CO2 levels were around 377ppm in 2005. Atmospheric methane has rapidly increased, sitting at 1876ppb which is in stark contrast to 2005 levels, which reached 1752ppb.

Many communities are also experiencing the adverse effects of rising temperatures. The latest IPCC report identified the increased likelihood of extreme weather events as a direct consequence of climate change. Extreme flooding was experienced across Germany, Belgium, and the Netherlands, which displaced thousands of individuals and caused huge amounts of physical damage to buildings and infrastructure.

Additionally, increased temperatures and decreased soil moisture exacerbated the risk of wildfire, which wreaked havoc across many of the Greek islands and many Mediterranean regions. This was also evident across North America and Siberia. Wildfires create huge smoke plumes which travel over oceans and across continents, reducing global air quality. Worryingly, the intensity of these wildfires is increasing with many of them lasting most of the summer months. For example, the Sakha Republic in Siberia experienced a ten-fold increase in total wildfire emissions from 2003 to 2021.

Without the implementation of effective climate mitigation strategies across all sectors, these trends will continue to paint a very pessimistic picture. KSN Horizon can help our clients manage their climate impact through our sustainability services, which include carbon mitigation strategies for real estate.